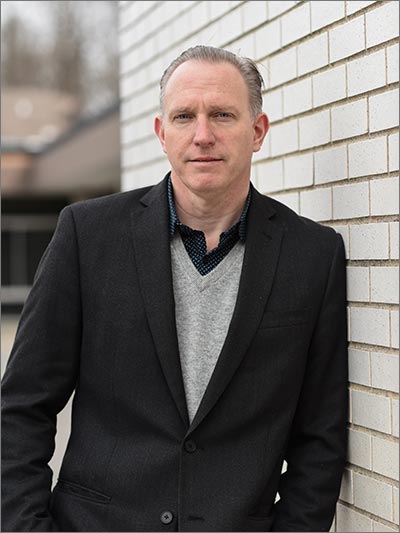 Stephen Barlow obtained his Bachelors of Architecture from Roger Williams University in 1991, is a member of the American Institute of Architects and currently holds a license in the states of New York, New Jersey, Connecticut and Texas.

Prior to obtaining his degree, he began his internship under Gustaf B. Carlson, founder of Earthwise Design in Haddam Connecticut. While there, he worked on the restoration of several early American residences, most notably, The Deacon John Grave House in Madison Connecticut which is currently open to the public.

Upon obtaining his degree, Stephen worked in various architectural disciplines including commercial, retail and residential.

After receiving his license to practice Architecture in New York, he took a position with Interior Designer John F. Saladino where he worked for over 15 years on numerous Architectural and Interior Design projects in the US and abroad. Much of his work with The Saladino Group Inc. has been featured in periodicals such as House Beautiful, Better Homes and Gardens and Veranda, as well as in national publications including Villa, Saladino Style and Monochrome.

Stephen opened Stephen Barlow Architect, pllc in 2010. Since that time he has worked on numerous projects of various sizes, in New York City, Westchester, Long Island, Connecticut, Texas and California.